September 20, 2018
When we start out working as an artist in any sort of art form, we tend to do a lot of different things, especially copy others. Take a look at any famous artist and their early works are often derivative of others, especially the artists they admired. This is natural. We all need to get the fundamentals down and start somewhere. Emulating others is a good place to start. It takes time to find our own path.

But once an artist finds that path, they grow into their own thing. Their work takes on another dimension and they acquire their own following. And along that path, they sometimes make abrupt changes that people need time to adjust to. But these changes, if they come from within their artistic vision, are wholly coherent with who and what they are.

Two modern musical examples are Björk and David Bowie. During long careers, they have both shifted their musical course, sometimes drastically. Björk has recorded and toured with a vocal choir, brass choir, string ensemble, electronic instruments, and other musical arrangements. But at the heart of it all, she's still Björk. The same for Bowie. From Ziggy to the Starman, The Thin White Duke to the Alien, on through his final incarnation with Blackstar, where he he pulled all the various aspects of his career together, it was always Bowie. And whether punk, rock, funk, R&B, soul, disco, or jazz; the music was always David Bowie. And the fans went along with all these changes because they were coherent with who the artist was.

There are also examples where artists took a misstep, moving off of their path, often at the commercial urging of managers, record/film companies, or well meaning friends. Think of the rock musician who released a country album that just didn't fit right. Or the dramatic film star who released a comedy that seemed so out of character.

It might be tempting to chase some sort of outside ideal, or more commercial opportunity, but you need to ask yourself if it’s coherent with who you are and what your artistic vision is. I’m not saying don’t ever take a chance or try something different. I’m just saying to make sure it’s genuine and coherent with who you are. Followers are often fickle, and one misstep that doesn’t ring true to them may not be forgiven so easily. 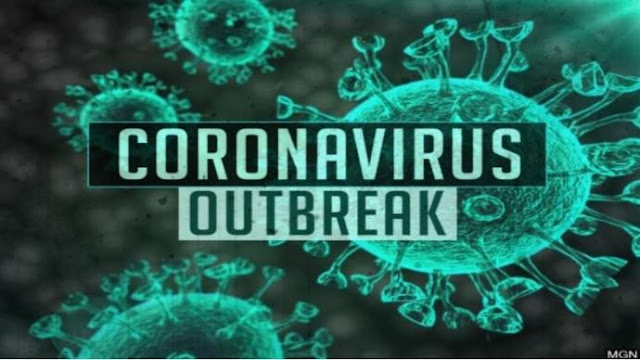 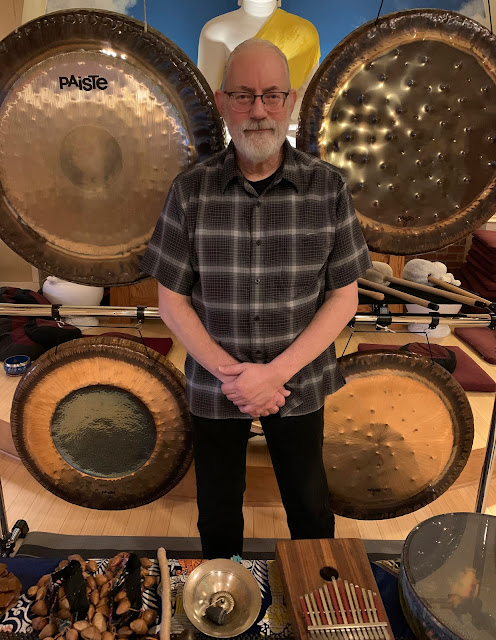 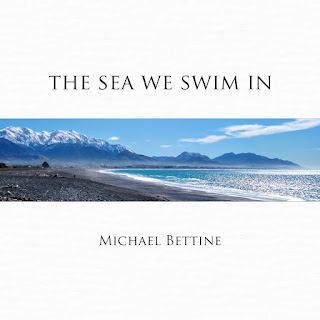